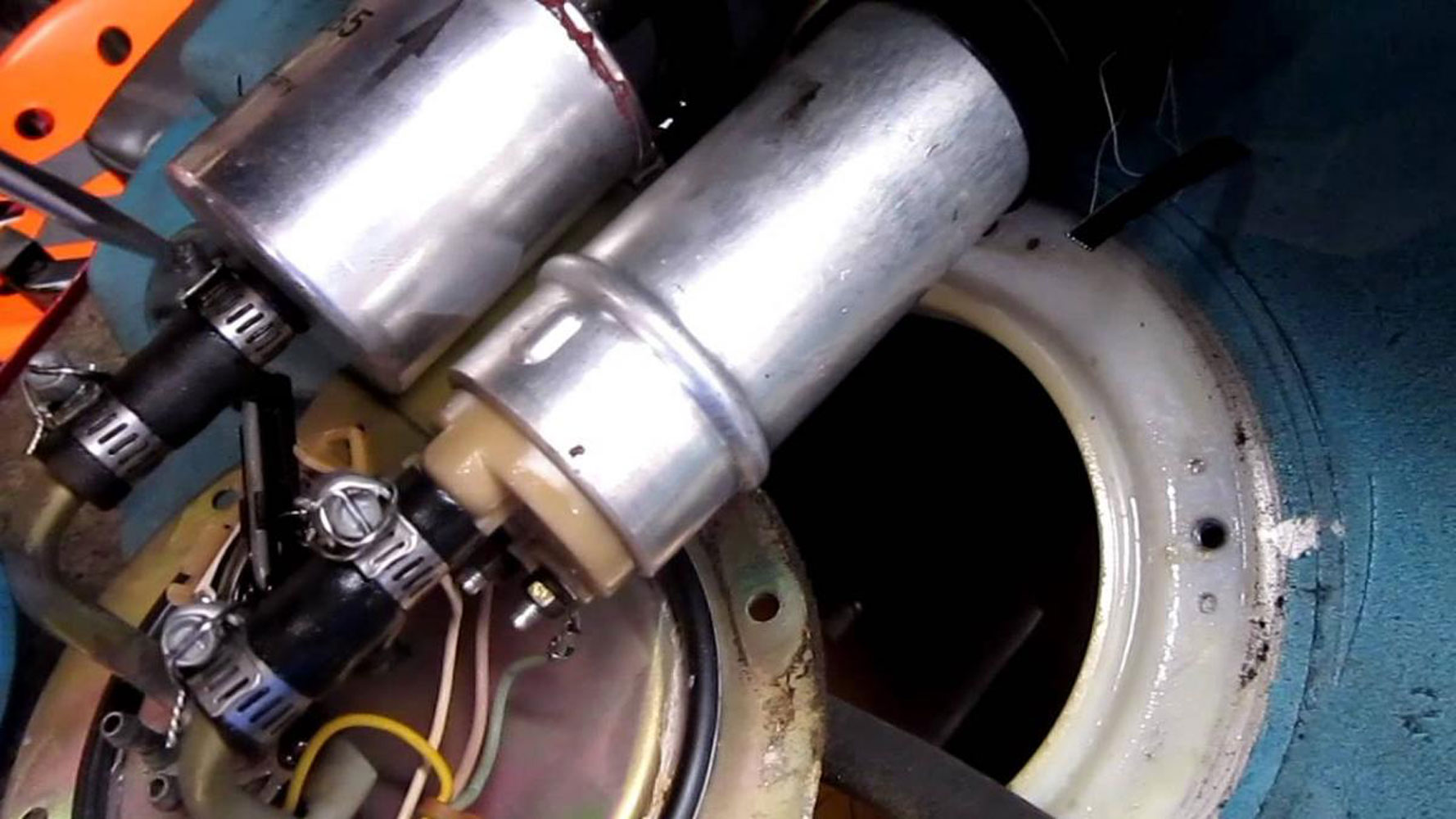 But the MOTHER of all BMW Fuel Injected bikes is the K range.

Suddenly the latter disappears from manuals and check-list without any original or aftermarket part number.
While models such ST, R and S kept the filter, the RT and GS/A range where magically devoid of the fuel system element.
First theories, mostly deriving from simply REPROM schematics analysis, saw a simple pump prefilter (technically named strainer) and nothing more.
The content customers start praising the engineers who removed the old trouble of the in-tank fuel filter change, considering it more a nuisance rather than a safety issue.

Truth to be told, BMW was still trying to recover from the blow of the plastic fuel pipelines issue, cracking and leaking fuel all over the engine block, while engine was ON and HOT (on my own GS 1150 ADV too at only 16.000 km, mind you) leading to plenty of safety recall to partially fix the dangerous problem.

At the same time also the plastic quick disconnect connectors had plenty of problems. That again was leading to many recalls and problem fixing.
While, as mentioned above, S, ST and R still had a fuel filter outside the fuel tank, GS/A and RT were equipped with hidden OEM filter, not changable, between fuel pump and injectors. 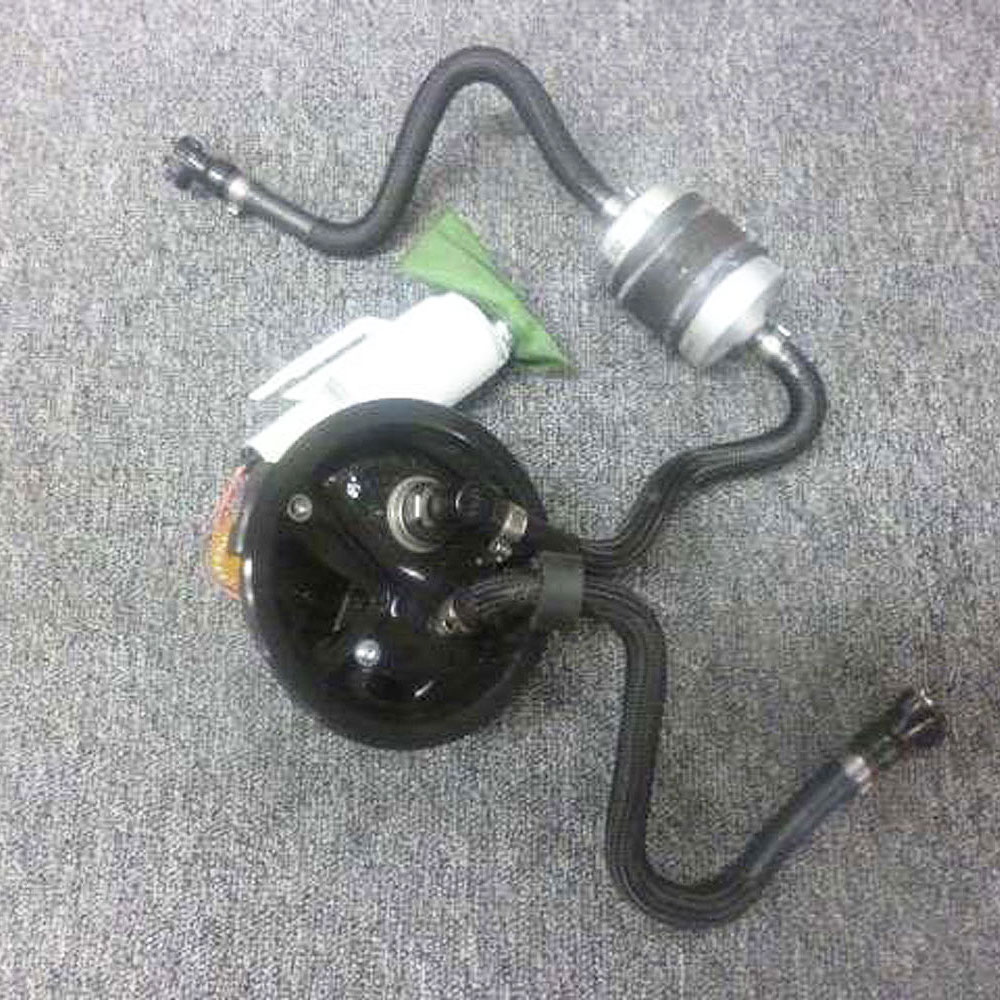 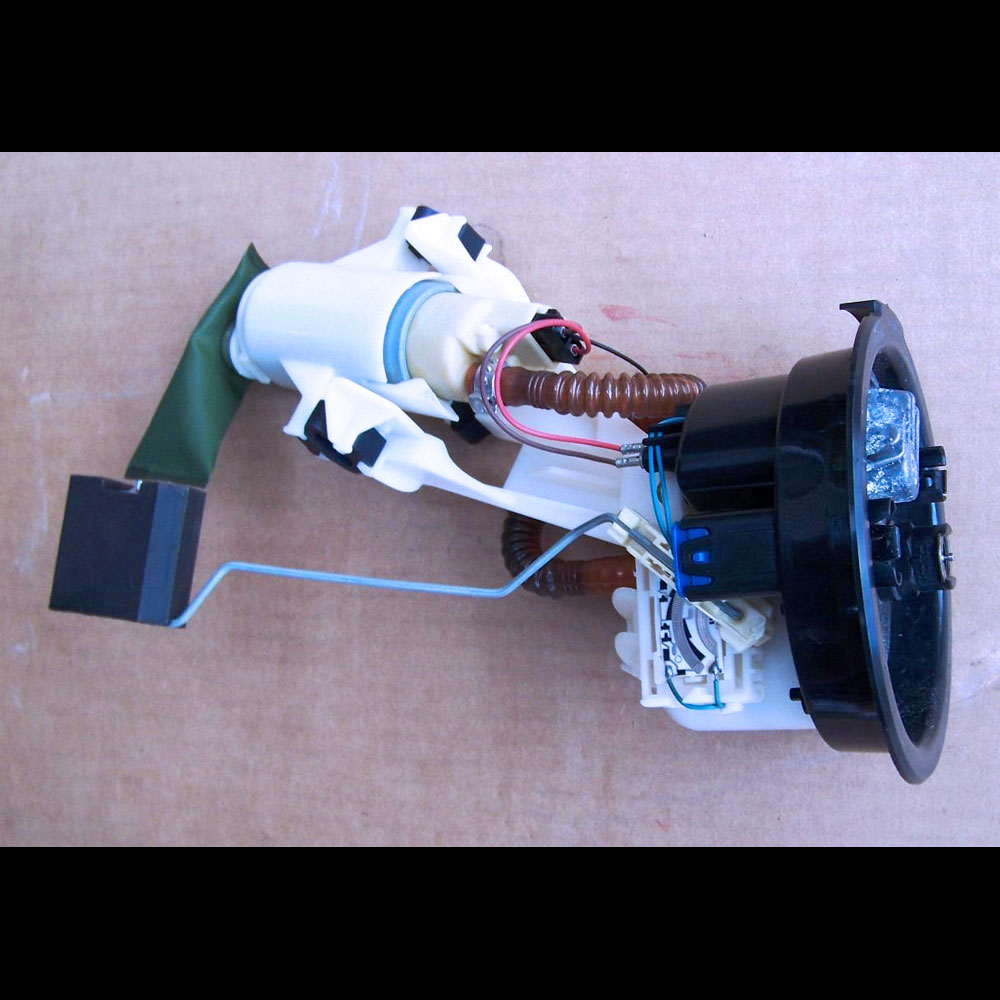 And then, BMW  moved forward…. or backward… anyway, someward… 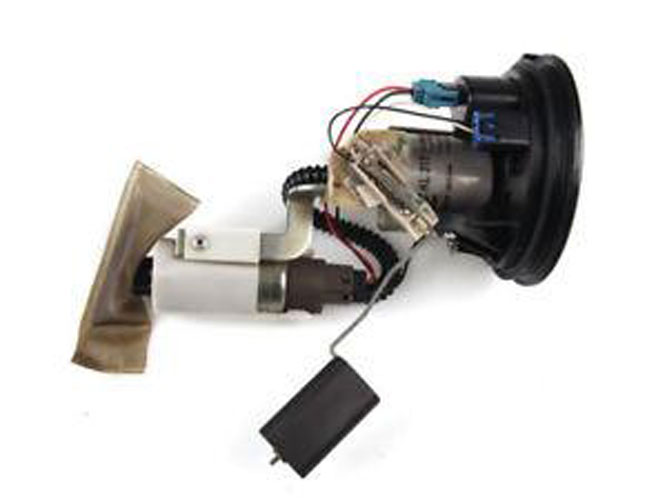 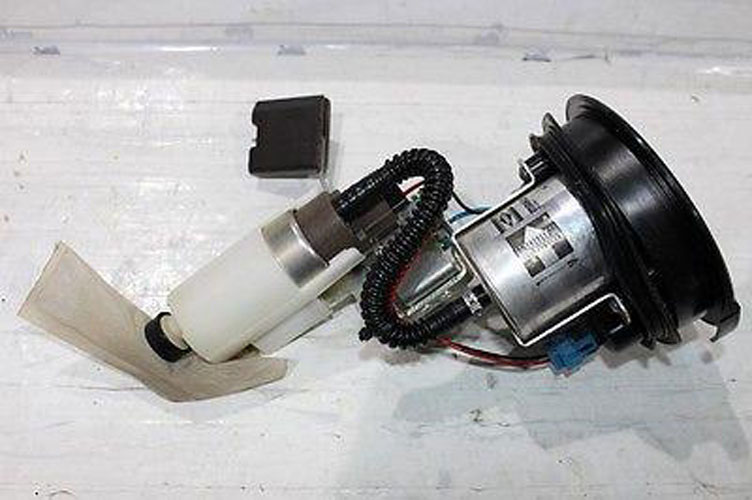 First with the TWIN ROTAX, than with the BIG boys: 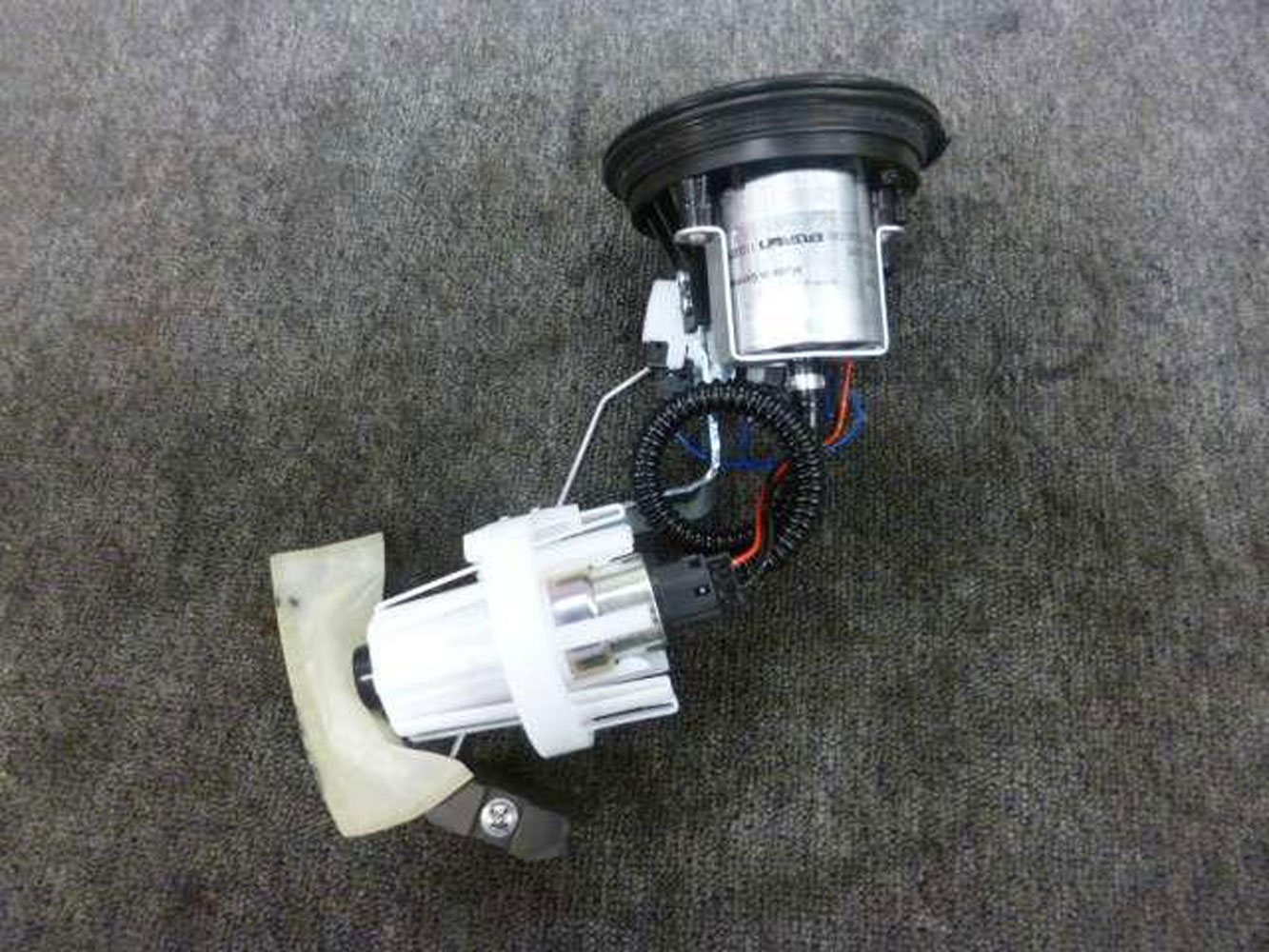 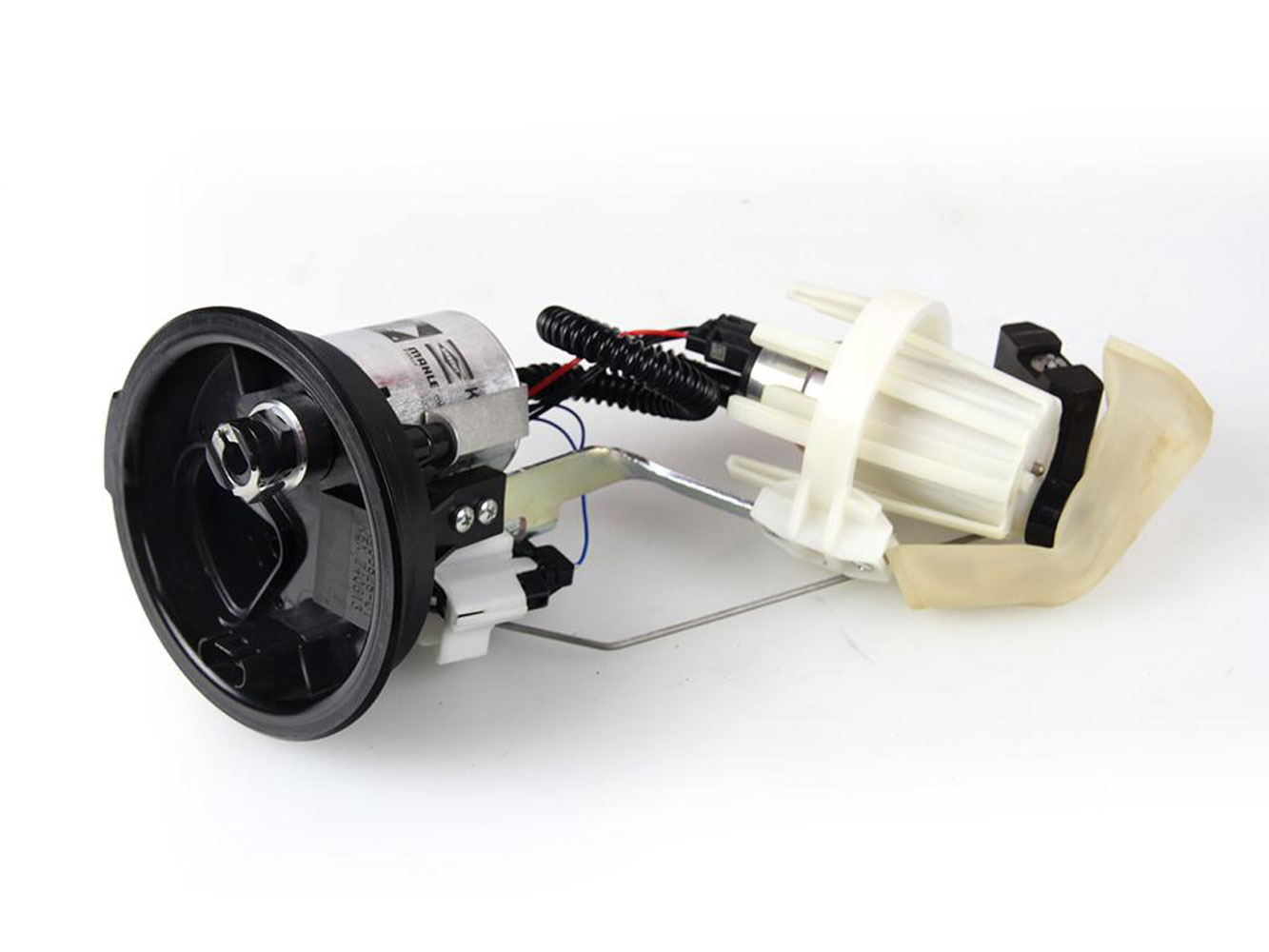 Although dealer net and many mechanics reassure customers and drivers that fuel pump and filters are NOT an issue on the BMW, more and more fuel pump failures and filter replacement/cleaning all done simply surfing the web and buying/adapting standard products. Like in all fuel system, petrol contaminants will eventually have the upper hand over fuel pump and fuel filter, blocking the motorbike, costing sometimes a fortune, and ruining a trip maybe, and it may all happen just for one unfortunate refueling rich in contaminants or even water.

Here you can find how to service the WHITE CAPSULE unit, sorry for now only in Italian:
how to clean the hidden filter

Special reference also needs to be made to the decision to eliminate the mechanical fuel pressure regulator (FPR) and implement a CPU regulator which acts directly over the fuel pump flow rate. These units were positioned on the top of the fuel unit flange, exposed to humidity, in some occasion dirt and rain/mud, faulty in many cases.
Obviously reducing or entirely eliminating the contaminants in fuel will prolong and extend life span of fuel pump and filter above the lifespan of the motorbike.

All BMW models can be equipped with the ultimate generation of fuel neck filters, some of them with the capability to separate water from petrol during refueling but keeping an extremely high petrol flow while filling up the tank.