KTM 790 Fuel Pump and the Quest for the Perfect Strainer 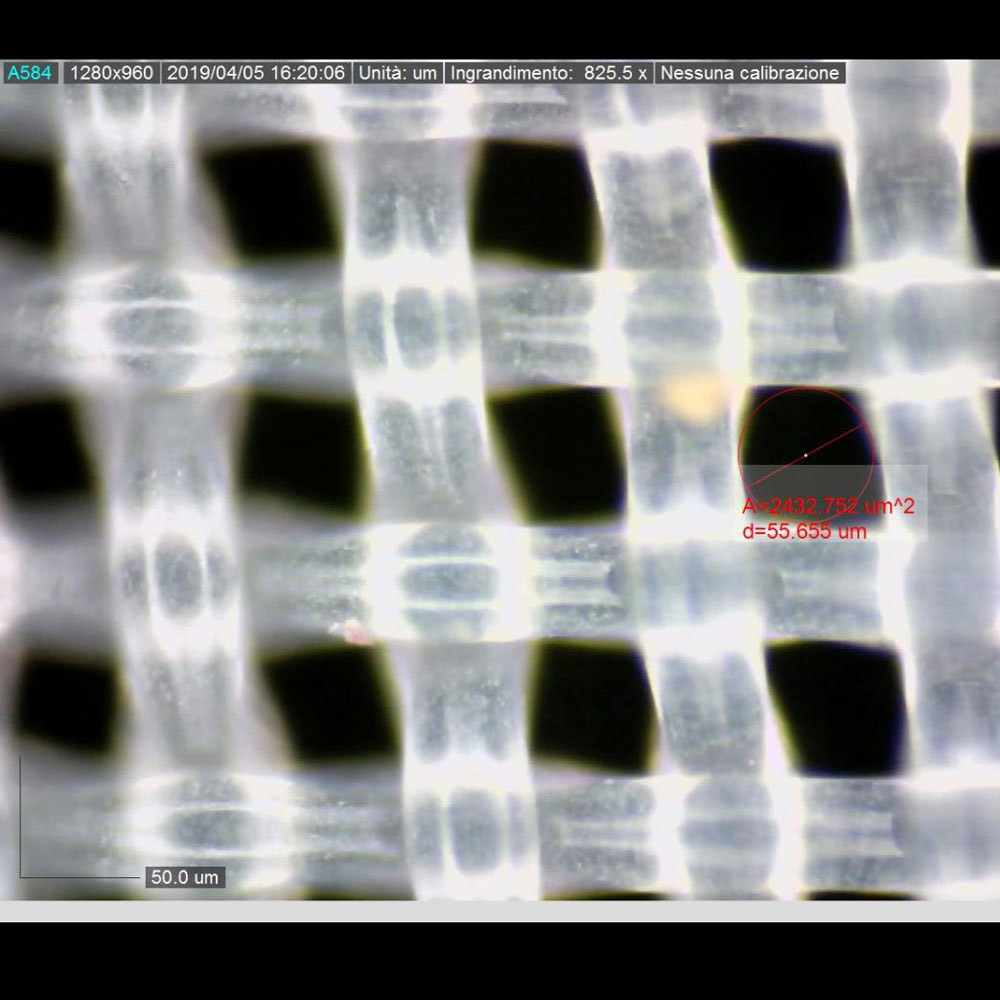 A LONG, LONG, LONG, LONG…. ok NOT that LONG, time ago, mankind invented filtration: ok, ok you got me there… mankind COPIED filtration from nature, what else, YouTube had not been invented yet. There were plenty of studies, protocols, norms, even guidelines, and mostly, amazingly, WE GOT IT RIGHT! Fancy that, we knew/know, EXACTLY, what and how it needs to be done….. well… and how do you justify this?

Basically, THIS but with 852 ENHANCEMENTS!!!

Well, it is THIS with 232 ENHACEMENTS:

What you see on the left of the photo, it is the original strainer of the KTM 790 fuel pump and  on the right, sitting in the KTM 790, both Enduro and Duke.

Oh, btw, NOTICE the dust on the pump that was inside the strainer……….. Although, the bike has only 758 km on the clock, outside there was was already dirt, sand and fluffy stuff..

Just  to  press  the  point  that  PETROL  may  be  clean  but  carries  a  lot  of  dirt!! I wanted to ascertain the level of filtration and also the “resistance” of the filtering media…. Well about that: It is the same media on the KTM 690 and Husky 701, plus plenty of other KTM/Husqvarna bikes out there, and it is FRAGILE LIKE HECK!!

What happened here? JUST some dust and small stones carried from the petrol that simply destroyed the ultra-delicate mesh of the strainer (YES SAME AS THE 790, I told you already :)) and the “brute” force of the fuel flow propelled against and through the media.

Useless to say that the pump was fried, KL15 (in-line filter) had been also damaged and injector had to be ultrasound cleaned. Same phenomena, different material, total strainer clogging, KTM Enduro R with 100 km on the clock, less than a third of the tank of petrol.

This is due to the “plaster-like” dust in the brand new KTM tanks as of today (March/April 2019).

KTM recommends to flush the tank, filter the petrol (what with??) and rinse it with warm water. Yes, and the KTM 790 fuel pump and strainer already laminated like this?
You have seen how we prayed open the pump case using 4 sharp knives, imagine that on the trail!!

The worst part is that this material, once wet from Petrol or Water, is amazingly prone to agglomerate and once compacted down by pressure (fuel flow pressing it against the mesh) it will not dissolve again and will clog the surface.

You can tell the single particles “clustering” one against the other pressed by pressure, and not letting go. THIS is a PUMP KILLER all right!!!

Back to the strainer technology and design:

As you have certainly noticed, the “pore” size is of about 60 microns. It’s a bit too open for MY liking and of those who design “protective” and extra long-lasting filtration systems.

You try to keep the average particle size below 40 microns in order to reduce to minimum the pump internal rotating parts wear. And for sure you try to make a strainer, and obviously a filter, AS BIG A POSSIBLE.
Small filter, small surface, easy to clog and kill the pump.

Small, damn it, way too small for my liking, but at least I could do a better job at filtration all right. NOTE that the “mesh” is not straight. It got cut out of the structure and will not be plain like the one on the KTM still on the plastic structure.
Thus the scruffy looking photo, sorry about that😉.

Roughly, we are 10 microns more “efficient” in protecting you fuel pump, fancy that, we are really trying hard to SAVE YOUR PUMP.

And this is the inside of the strainer, OUTSIDE we have an ARMOR, also acting as a more coarse pre-strainer, here we are around 60 microns, but amazingly robust and hard to pierce.

What are you seeing here?

Three interwoven, high density, nylon extra strong threads in a 3D pattern, not flat. It has the combined depth of the three threads. Use a knife to get inside there, or stay out 🙂

Fine, fine, it is not a Kevlar vest, but in pre-filtration design is a nice piece:)
I can see you question forming in the frontal lobe, reaching out to the main cortex for support, and trying to find its way to the fingers and/or tongue to phrase the obvious next sentence:
Well then mate, if you’re SO GOOD at that, do a strainer like this for the 790 and 690 too, easy no??

And I was sure you already knew me well enough………… SIZE PEOPLE… SIZE !!!!!!!!!!!!!!
Making a strainer, however well engineered it may be, in such a cramped space is useless.
IT WILL CLOG EVENTUALLY KILLING THE FUEL PUMP, or it simply is next piece of crumpled “cloth” pressed against a frame there just for show but with no real protection for the Pump, main filter and injector(S).

In this case, OUT OF THE FUEL PUMP STRUCTURE!!!!! And here our story ends, with the coronation of the KING OF FILTERS (FOR THIS APPLICATION OBVIOUSLY):

OUR VIDEOS ON HOW TO PROTECT KTM790 FUEL PUMP:

YOU CAN FIND THE PRODUCTS HERE: