It  has all started from here: all my experimenting, developping, evolutions, revolutions.. All has started from my own KTM 990 ADV EFI, now ticking better than from plant with 67.000 km and, obviously, with all my mods and special parts.

After a “short” period fo 40.000 plus km on Beemers ( BMW R1100 S and BMW R 1150 GS Adventure),  I landed on the Orange Planet riding the gorgeous motorbike born from the same project of the KTM 950 Rally from Fabrizio Meoni: Fabrizio Meoni on TRACK

Truth to be told, my case was pretty rare, I personally know many ADV 990 EFI with many thousand of km that never had to change fuel filters, not even the first series one And I had to change them three times over less than 5.000 km,  even though I was filtering the petrol at neck while refueling using some other brand filters, way tooooooo slow and ineffective looking at the results.

And, icing on the cake, KTM boosted up the price of the fuel pump filter kit from 60 euros to 80 euros after only two years on the market. I suppose they realised how often they had to be changed, plus the 40 euros for the two fuel pump o-ring.

Double icing, first filter generation had a plastic membrane highly selective and prone to saturate and clog leading to many fuel pump starvation and cavititation and thus over spinning lacking lubrication and death. 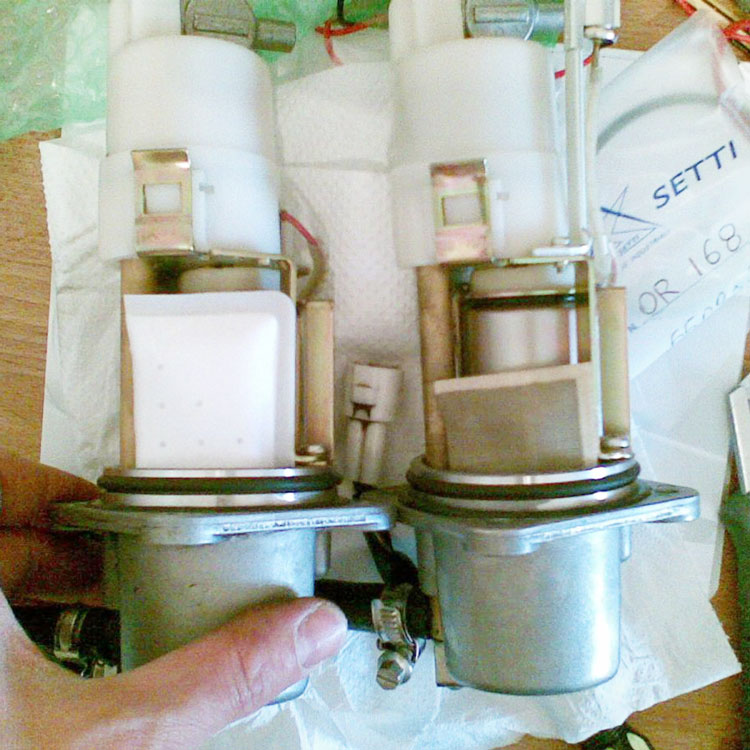 Below the difference once cut open to reveal the old plastic membrane and the new PE based compact wool of the new ones. 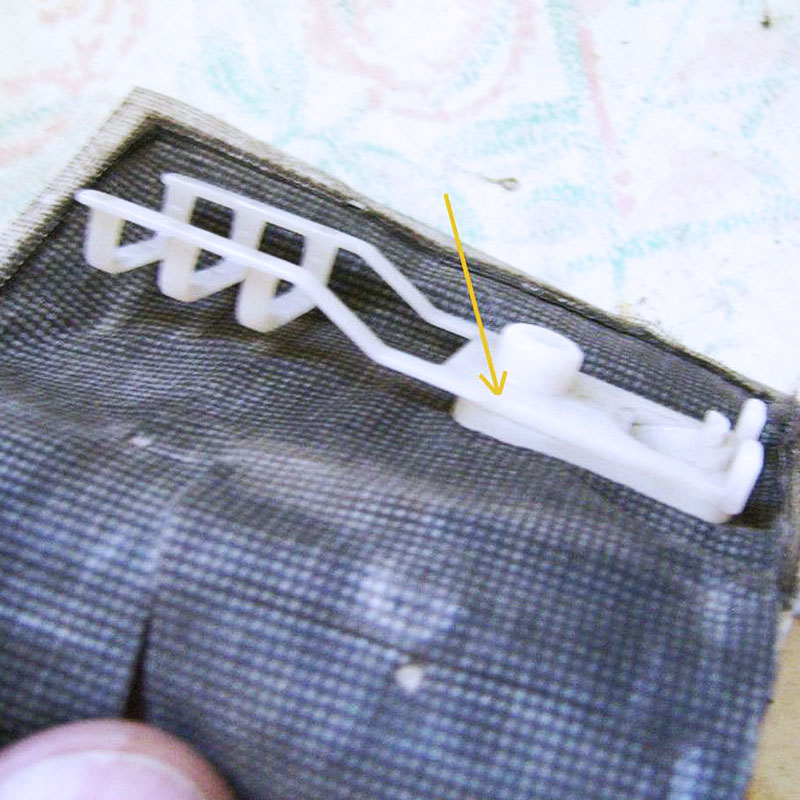 This is another blant case of how a bad fuel filter dimensioning is actually very good for the fuel pump, providing you will prefilter at fuel neck while refueling, since this will protect it from contaminants.

This project  born on the 990 EFI and than inherited by 1190 and 1290, has kept its filters unchanged all over these years even though the needs of the single models in terms of power and fuel consumption do vary a lot.

The latest 1190 and 1290 have a different pressure need at injectors, changing from the 3,5 BAR from the 990 and RC8 1190 to the actual 4,2 BAR much more sensitive to dirty petrol clogging the filters enhancing once again the wrong dimensioning of the latters.

A customer of mine tested the pre-pump filter of his KTM ADV 1190 after only 5.000km with his bike revving in a very irregular way :  KTM 1190 fuel pre filter flow test .

Do check the pressure the pump has to reach to get some air throught the clogged up filter, immagine the impossible task for the fuel pump to move any fuel at all.

EFI fuel pumps are not made to work as vacuum pumps but only as high pressure pumps, thus their suffering and having their life shortened if otherwise.

KTM chose Kehin for the EFI system, and to be honest, this is maybe the most protective system for both the fuel pump and the injectors.

Eventualy my admiration for the system suddenly died with a strangled cry, when I realised how all this project was born more to generate a cash flow for the after-sales department, most expensive dedicated fuel filters kit in the whole motorbikes world, rather than to protect the fuel system.

If from one side the over protection of the system seems fantastic, on the other side the construction, filter position, filter design and the lack of compatible after-market off the shelf products both for filters and fuel pump makes your arms drop off.

The first generation, before 2010, featured an exceptional filtration capacity with water/fuel separation, great both for pump and injectors protection, but due to the reduced filtering surface and the small size combined with the extreme filtration pump cavitation was really an issue.

Over the years KTM did not modify the product even though it was (is) clear that it was not up to the task, the only thing was to copy a “forum” solution and use a different filter from the Kehin product range, the same alreadey used on system such as the one used for example on the Kawasaki ER6, loosing water separation and lowering the filtration capacity, reducing consequently the fuel pump cavitation risk but increasing the paper “mini” filter between pump and injectors overloading. 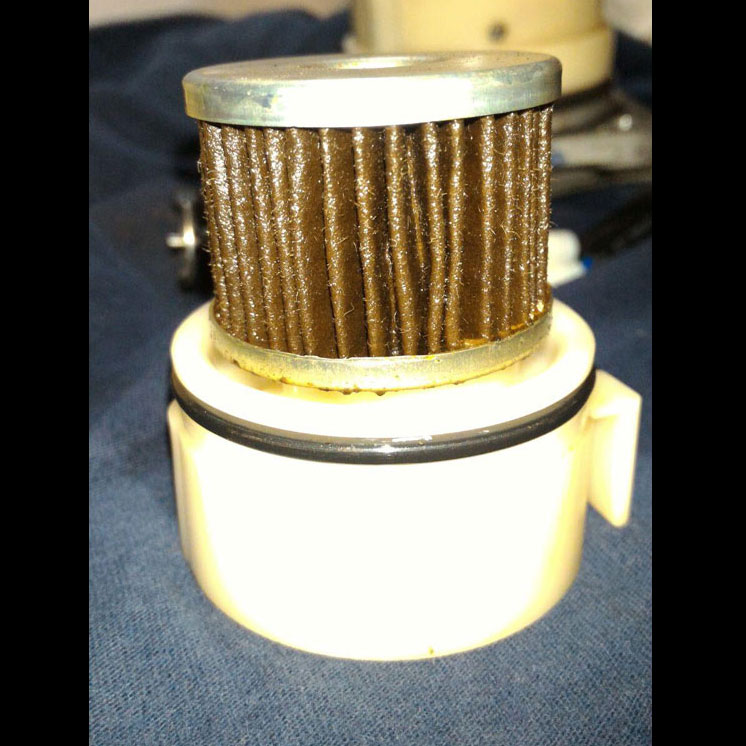 In the 990 LC8 and 1190 RC8 dirty fuel woul lead eventually to a reduced perfomance untill the point when the engine will not bo able to revv above 4.000 rpm. In the new generation, where the FPR (fuel pressure regulator) is set at 4,2 Bar against the previous 3,5 Bar, it all happens much much faster ruining the smooth riding of a great motorbike.

Here you can find the procedure to clean fuel filter:

However,  in some cases, and for example the one in the video, not all filters can be saved.

In order to avoid all this, you will have simply to prefilter at neck and for this I  have invented various solutions, based on the filler neck adn/or model of you bike.

Enjoy the safe sensation or freedom from dirty fuel filters.

Check our products for your bike  here: